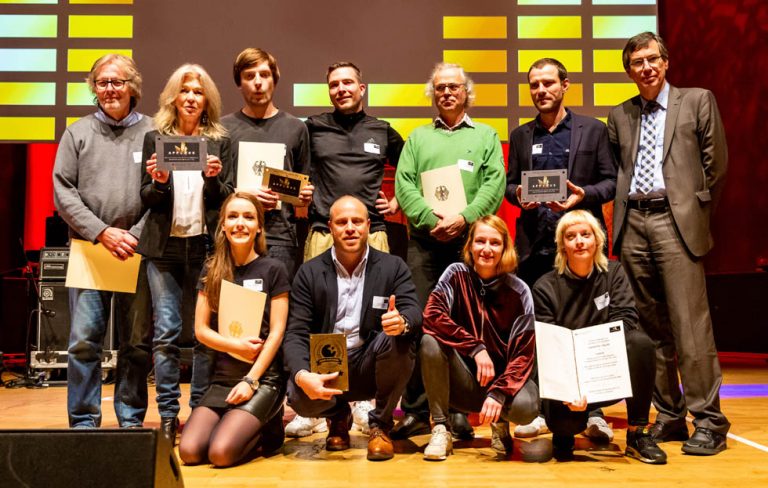 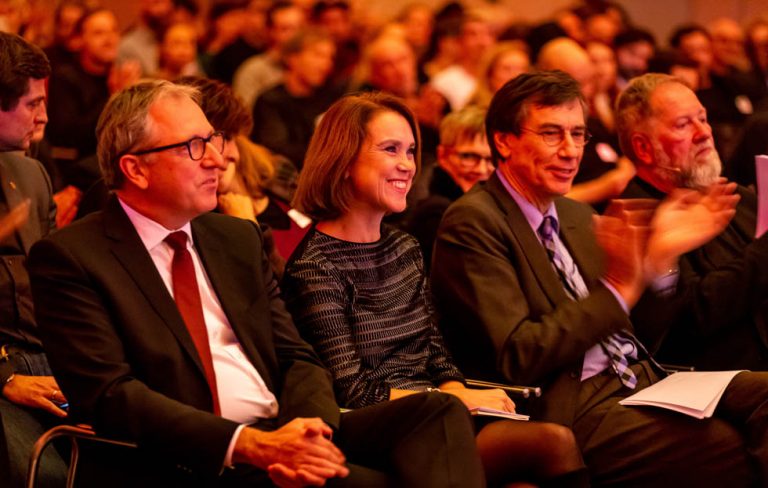 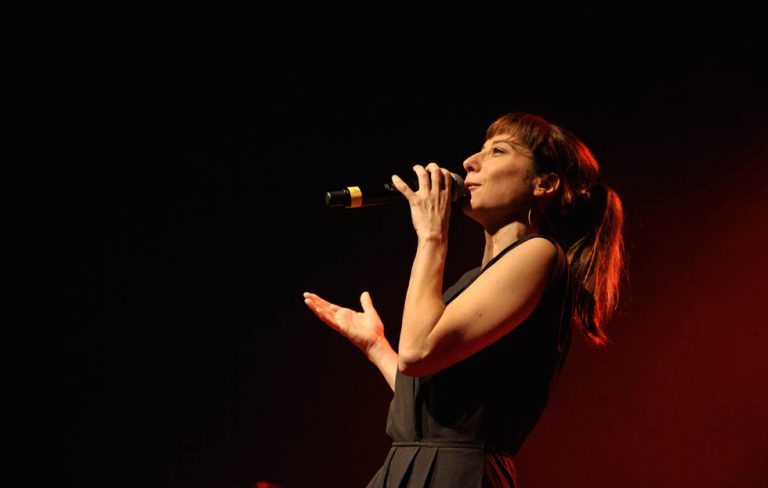 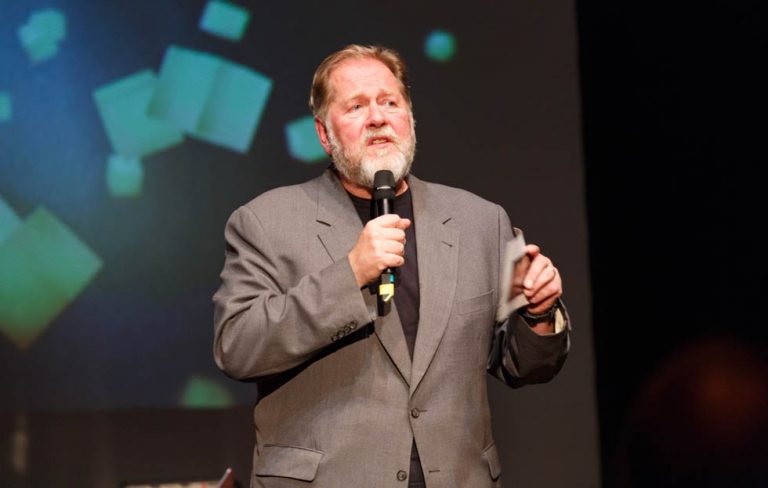 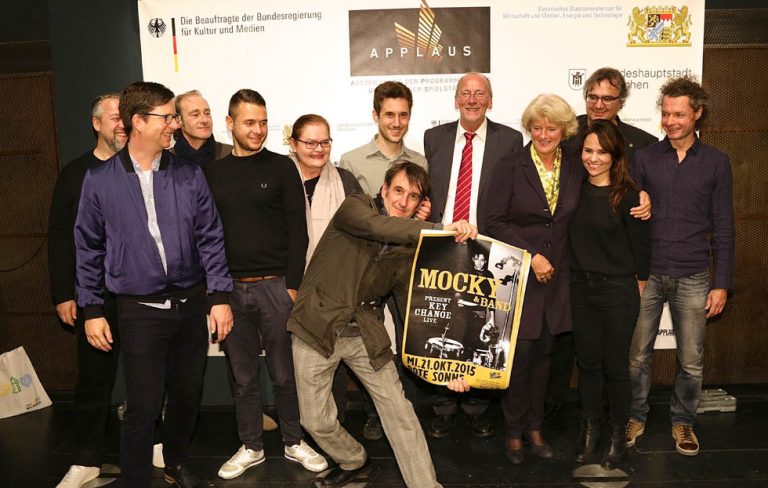 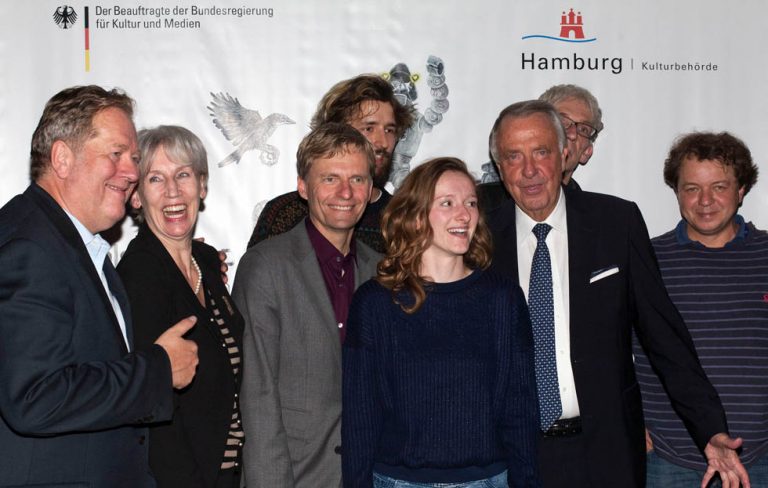 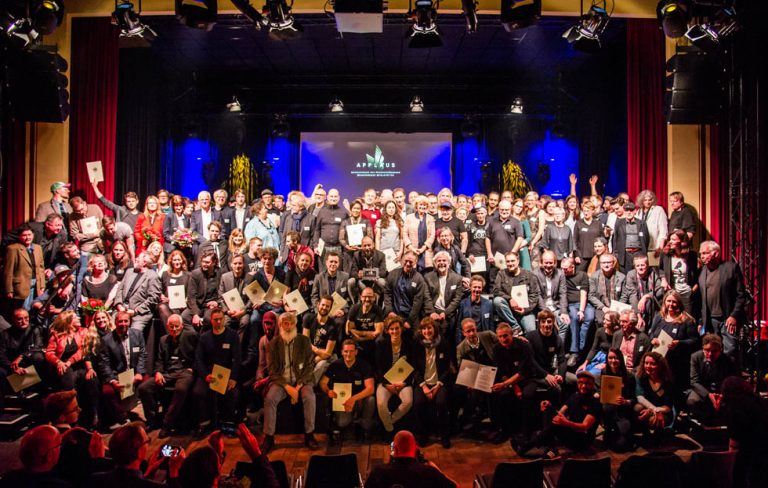 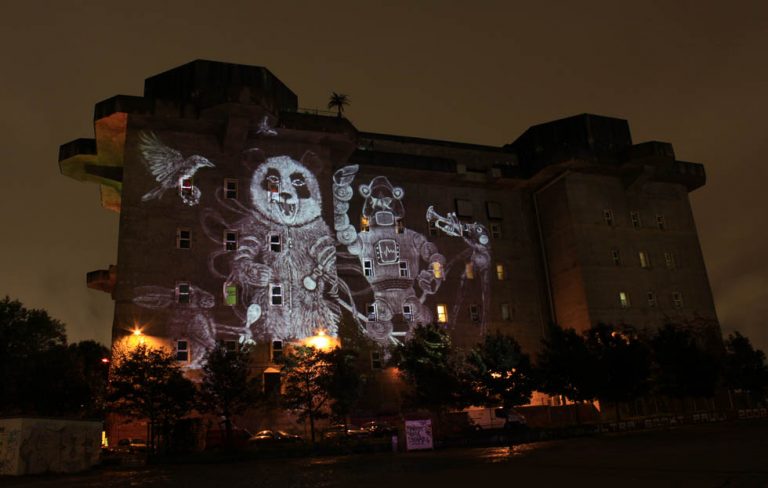 Music clubs shape and enrich our lives with their concerts and contribute to cultural diversity in Germany – whether they are in metropolises or in the countryside. To reward this exceptional live music programming, the German Federal Commissioner for Culture and the Media annually awards club operators and promoters the “APPLAUS – Award for Programming in Independent Venues” award. The ceremony takes place every autumn.

The APPLAUS award supports music clubs and encourages them to maintain and continue developing their high-quality and trendsetting programming.

The jury also awards additional special prizes to honour the long-term commitment and dedication of individual stakeholders and institutions in the live music scene. Proposals for potential prize winners can be made to the jury irrespective of the regular applications for APPLAUS funding.

Initiative Musik has been awarding the Venue Programming Prize since 2013 with the involvement of the Federal Jazz Conference and the LiveMusikKommission – Association of Music Venues in Germany. APPLAUS has meanwhile become a well-established federal award.
To date, more than 420 music clubs and event series have received awards from all genres of popular music, including rock, hip-hop, electronic music, experimental pop music and jazz. More than 7.2 million euros have been made available in prize money, making APPLAUS the most generous German federal award for culture.