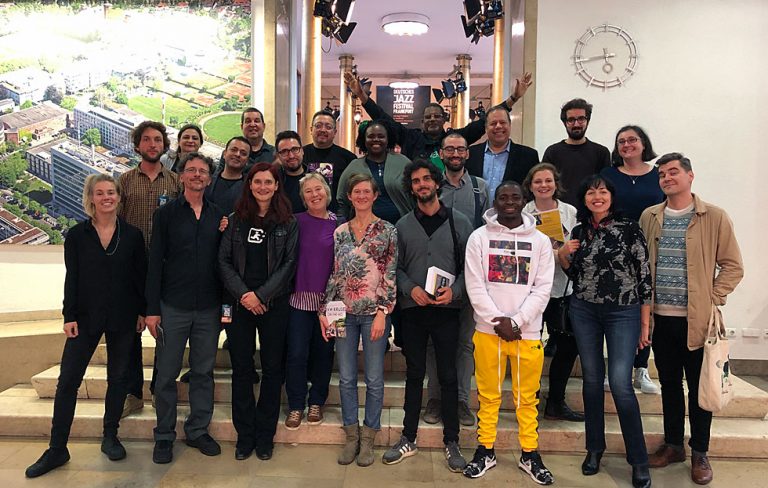 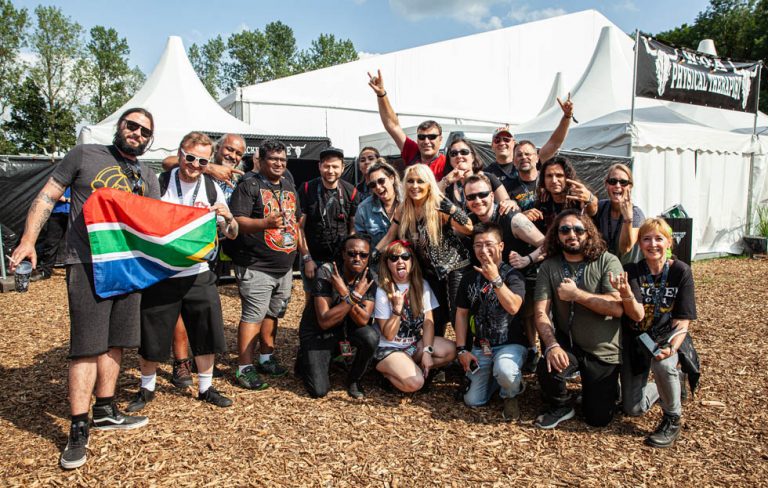 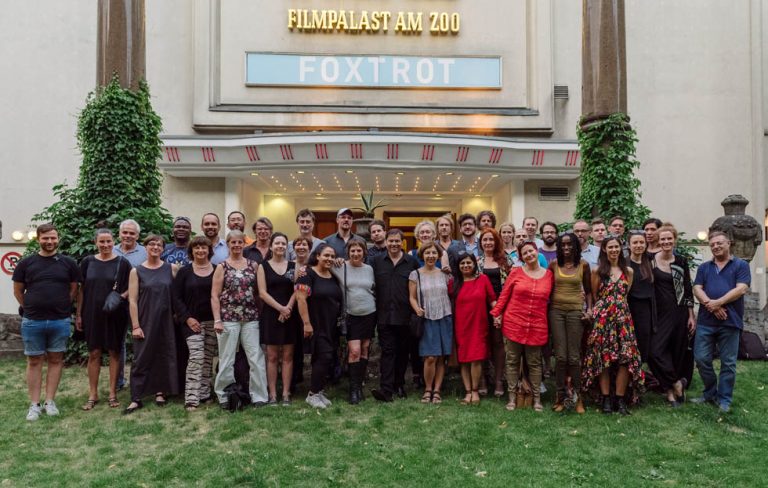 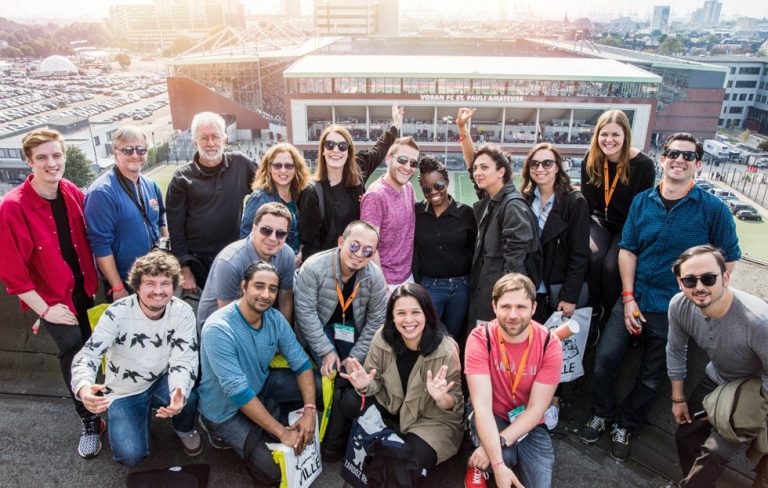 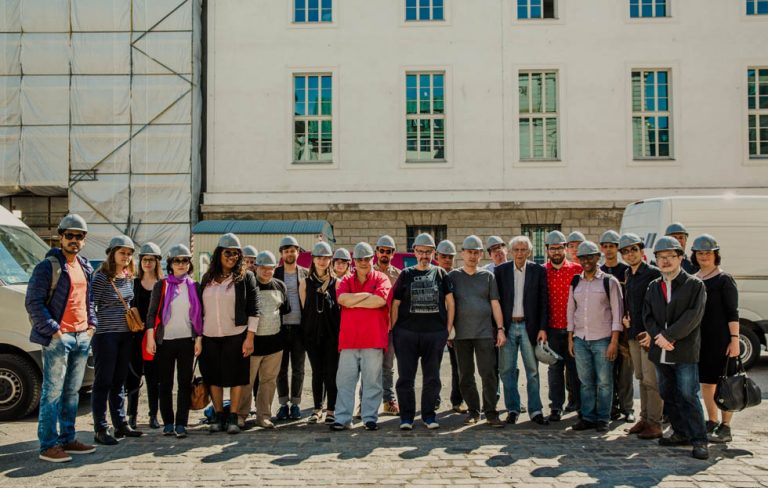 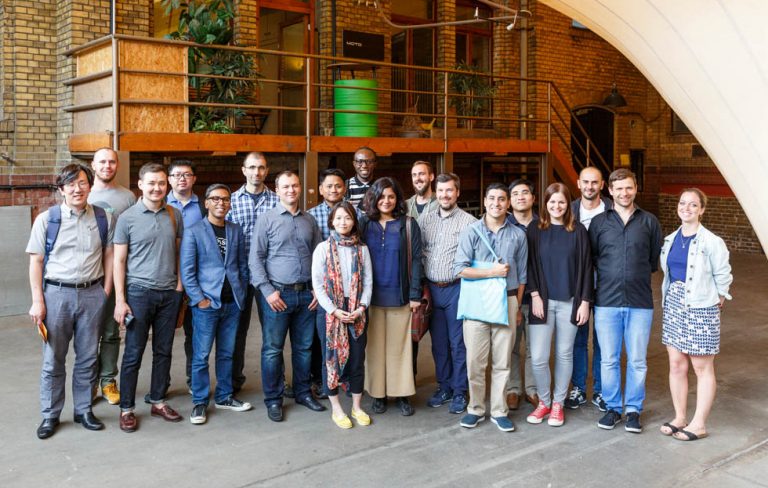 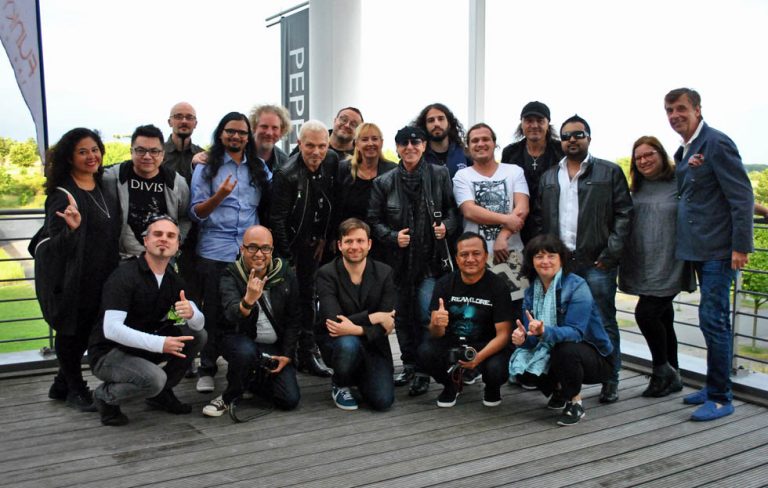 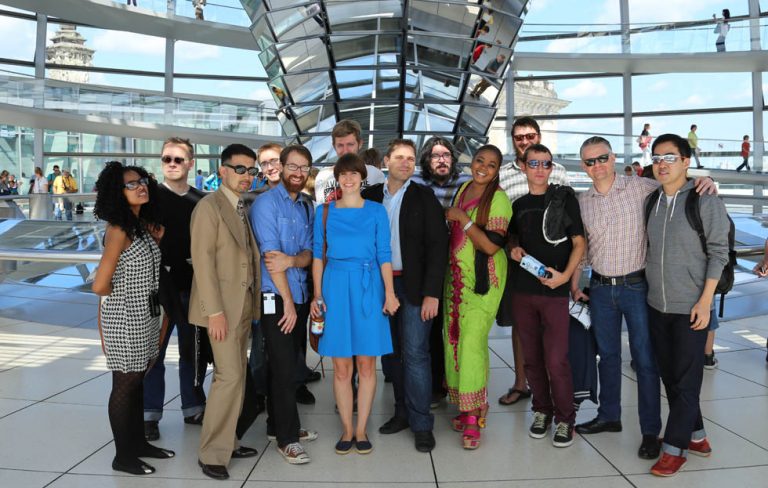 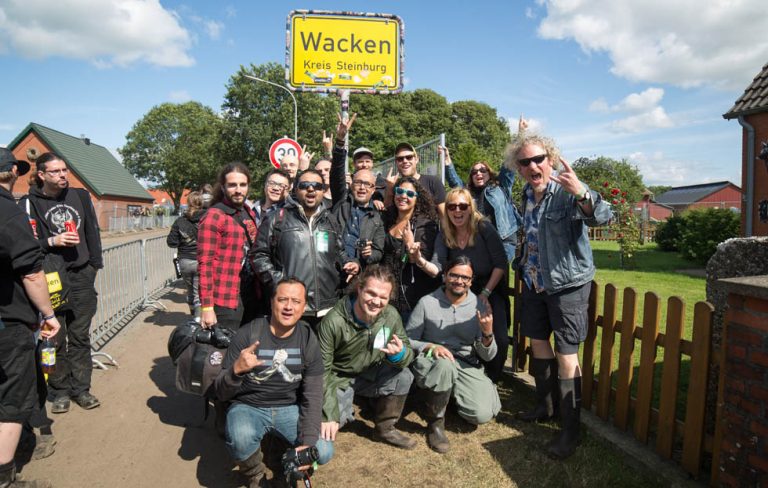 Initiative Musik regularly puts together pop-cultural theme trips for the Federal Republic of Germany’s Visitors Programme. Financially supported by the Federal Foreign Ministry, international music journalists and expert guests are invited to Germany to provide them with authentic, up-to-date and differentiated impressions of the German music scene. Each trip is specially tailored and individually planned. The multi-day programme can include attending festivals, networking meetings with artists, record company executives and club operators, and theme-related lectures and discussions.

One Week of Music from Germany

The Federal Republic of Germany’s Visitors Programme enables foreign opinion-makers to get information and make impressions of Germany through first-hand experience. Participants spend an average of one week in Germany at the invitation of the Federal Government.