From January 13 to 16, 2021, artists will once again have the chance to present themselves to an international audience of professionals at Eurosonic, where they can be discovered for further performances at ETEP festivals throughout Europe. 12 great musicians and bands from Germany will perform at the 2021 Showcase Festival.
Also Rapper MERO is nominated for the Music Moves Europe Talent Awards. 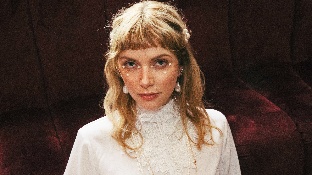 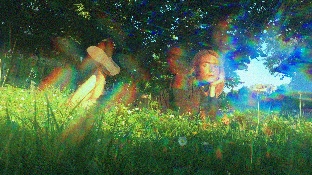 Discovery Zone is the project of JJ Weihl (also founding member of psych pop band Fenster). The experimental aspects of her music are reflected in the spectrum of playful aesthetics, maintaining a strong focus on emotional and accessible pop melodies. 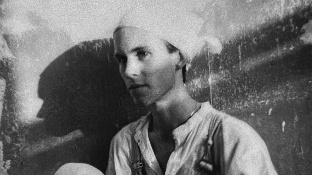 Finn Ronsdorf is a 22-year-old German singer-songwriter, born in Wuppertal and raised in green fields under green trees in the Black Forest in Oberkirch. He has been writing songs and performing since he was a young child, getting his first public attention around age 10 after performances in city/regional song competitions. After finishing school, Finn traveled around quite a bit, eventually finding his new homebase in Berlin - and it's been within the context of the queer creative community in Berlin over the last couple years that Finn has found his way in connecting with others to collaborate on the work serving now as the foundation of his introduction to a wider international audience. Shortly after moving to Berlin, Finn met and became friendly with Matt Lambert. Captivated by Finn's spirit and the music he was writing, Matt went on to swiftly facilitate the studio sessions yielding the recordings that are found on Finn's forthcoming debut EP release. The recording took place over two days during 2018 at Bakermoon Studios with Jane Arnison. Later this year, Finn was invited by the fashion designer Stefano Pilati to perform in Montreal in November during the runaway show of the global launch of Stefano's new brand, Random Identities. 2019 saw Matt and Finn working together to begin to create the visuals to present along with Finn's music. His first single "Ode to a Love Lost" was released in August 2019, followed by “Blue" in early April 2020, then "First Time" in late May 2020. and Finn’s Odes EP came out on July 24, 2020. 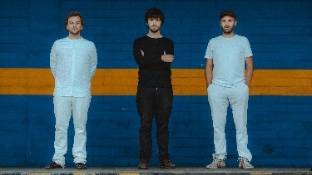 How can you take a cello, a drumset, and a collection of vintage synthesizers and make cohesive music with them?

Formed in 2015, the three musicians of Aggregat worked for months on finding and refining their sound. With timbral experimentation laying the foundation, they sought to create enticing compositions without using pop clichés. Ultimately they found a way to combine their fascinating sounds within a song structure, forming a conclusive entity.

Based on minimalism, Aggregat’s music combines contemporary aesthetics with a hint of classical avant-garde. Sometimes fragile and spheric, sometimes head banging - metal-like, sometimes technoid the defining of a belonging to a music style is hard to tell.

In 2018 Aggregat made their live debut at the Fusion Festival, after which they collaborated with the Hamburg based visual effects studio “visual distractions” in producing their first music video "Brigade".

As the stages got bigger, they were invited to perform in Rio de Janeiro and then recorded their first album “1” at “Clouds Hill Recording Studios”.

At the end of 2019 Aggregat founded arts and music promotion association “Bund zur Förderung von Elektroakustik in Musik und Kunst” and run a concert series in Lübeck’s former shipyard “Kulturwerft Gollan”. In 2020 the Debut Album "1" and a few videos will be released. Remixes by artists complement the singles. 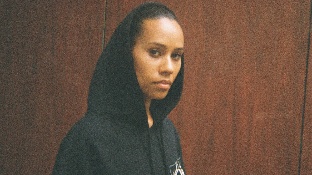 Berlin based singer songwriter, May The Muse was born on an army base from German Belgium and American decent: "You could say I belong almost everywhere, and nowhere." 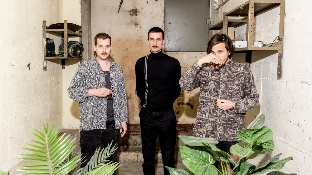 International Music is a psychedelic rock band from Essen. Their debut album „Die besten Jahre" was released in 2018 and they just finished producing their second record which will come out early 2021. 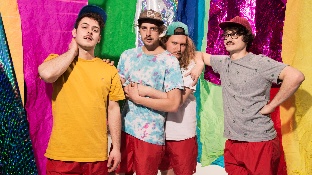 Drens is a wild surf punk four-piece from Dortmund, Europe’s capital of mustache style!
They now released their highly anticipated debut EP ‚Pet Peeves‘ right in the middle of isolated times and a snatch of spring sunshine. 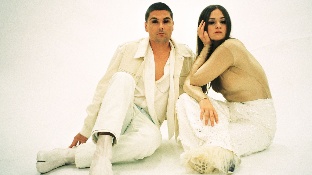 Inéz and Demian Kappenstein seem like two extremes: he immerses himself in crafting organic beats, while she is a special kind of singer, channeling vocals and piano into surreal elegies. But together as ÄTNA they produce songs that seamlessly blend art-pop, futuristic indietronica, lush rhythms, and glorious vocals, that evoke a longing for wanderlust – and cause goosebumps. Their debut Made By Desire marks a new chapter in German pop. In September they won the German music award ANCHOR. 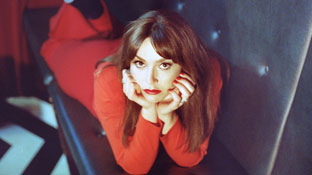 Berlin-based Sofia Portanet, one of the most promising newcomers in the German music industry, creates Neue Deutsche Welle Tracks with a modern twist. 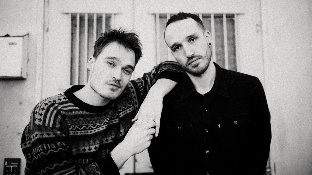 KLAN are the brothers Michael and Stefan Heinrich from Berlin. They a modern pop band full of passion and contradiction, making their way with intelligent lyrics and catchy songs. 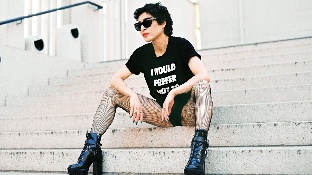 Based in Berlin and born elsewhere, Arya Zappa is a multidisciplinary artist with an unusual voice. She lingers somewhere between David Bowie and Grace Jones. 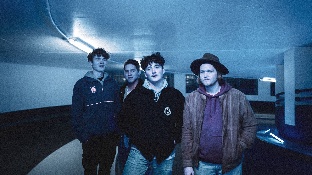 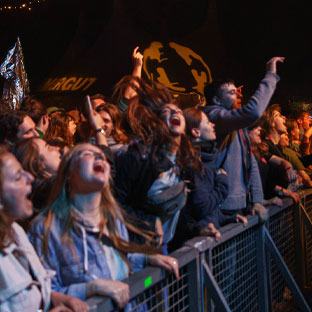 Our Tour Grants help musicians make special appearances abroad with the goal of facilitating their entry into a market or to continue establishing their presence there. Artists can apply for sponsorship for travel and promotional costs when invited for support shows and gigs at showcase festivals like Eurosonic or other music festivals. Since the programme’s launch in 2010, more than eight hundred sponsorships have been approved, mainly for performances in high-sales markets such as the United States, Japan, Great Britain and France.