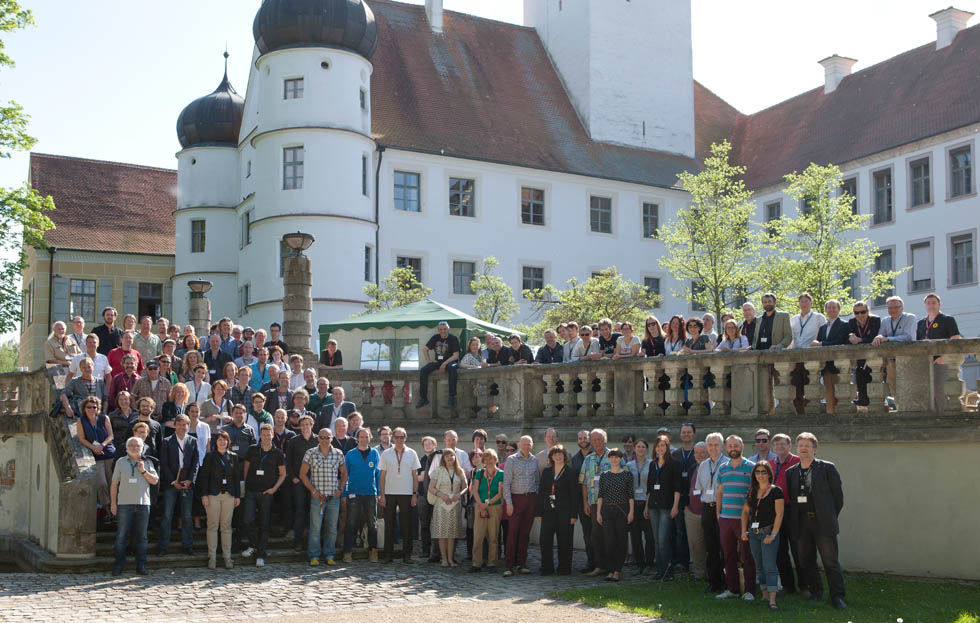 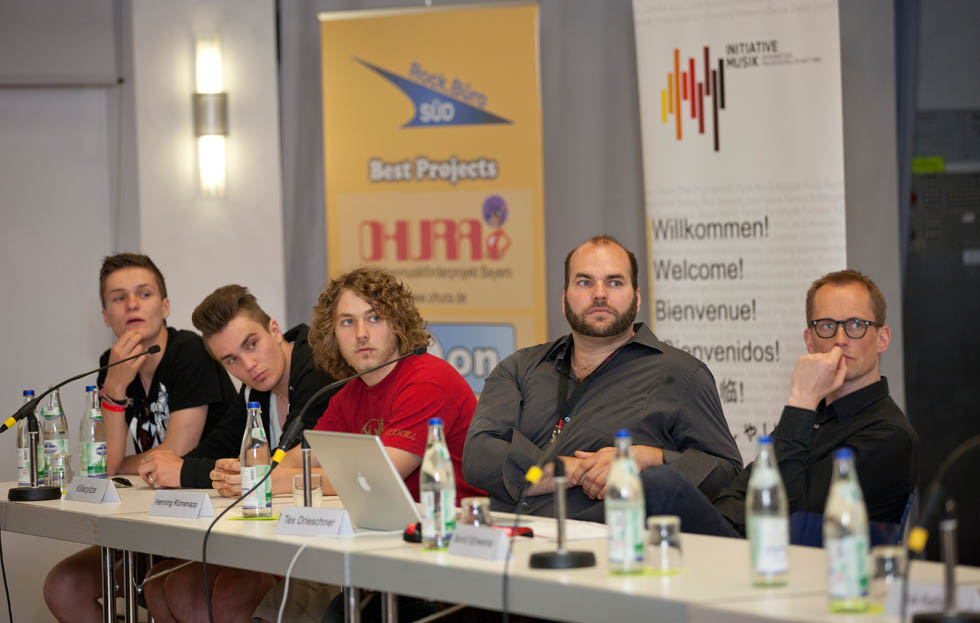 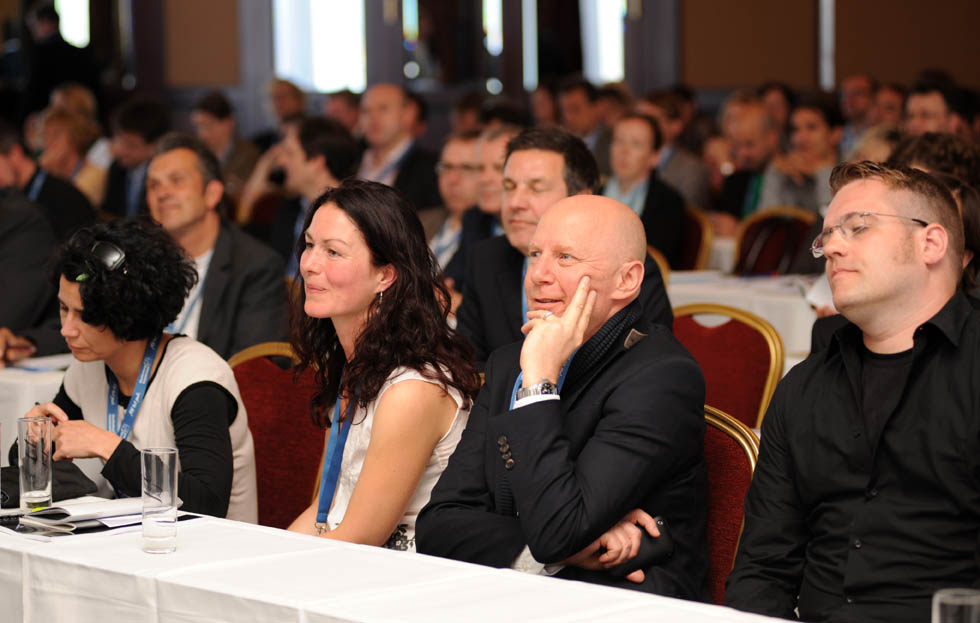 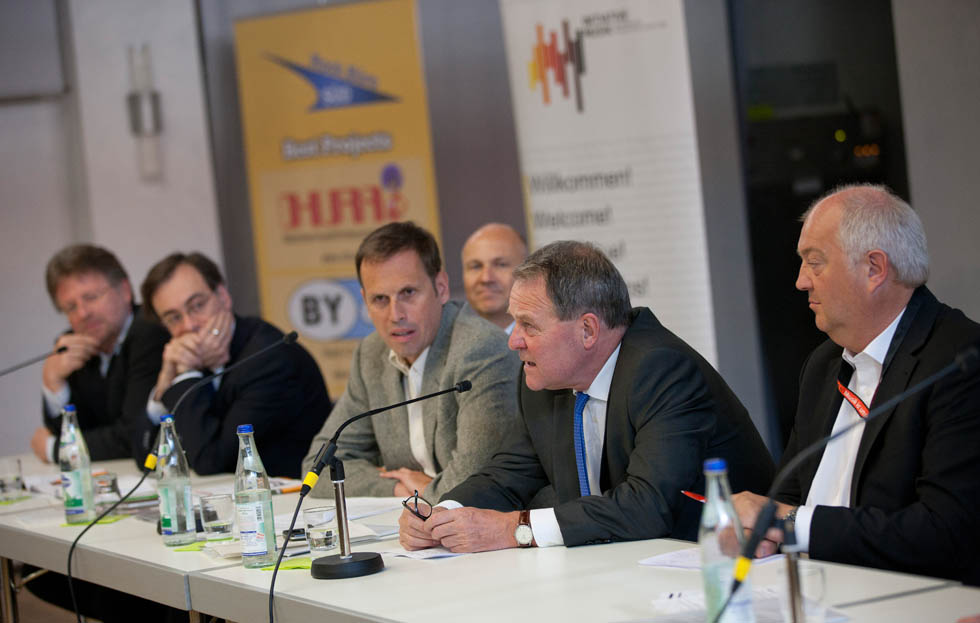 At Plan!Pop, the conference put together by Initiative Musik, music promoters from all across Germany get together to discuss music. The central concern is to highlight and develop the status quo of support structures for promoting popular music throughout the federal states. Plans and opportunities are discussed with the responsible parties from politics and administrations as much as possible. A continuation of the Plan!Pop conference is planned for 2020.

More than two hundred pop music promoters from around the country attended the first German Plan!Pop conference in Rostock-Warnemünde in Mecklenburg-Western Pomerania. They used the two days of the conference to discuss the current status and future perspectives of support for popular music in Germany. Twelve roundtable discussions amongst experts provided specific content and practical examples dealing with the main topics of support structures, artists, the music business and communication.

The main result of Plan!Pop09 was the participants’ commitment to focus on ongoing projects and to support music promotion over the long term and at all levels, municipally, nationally and internationally. Following Plan!Pop09, Initiative Musik appointed Henning Rümenapp commissioner for the Federal Government–Federal States Cooperation (BLK). This Initiative Musik project ran until 2013 and its goal was to establish a forum with the responsible stakeholders from the federal states, including representatives from the ministries for economics, culture and education, departments for economic development and pop-music promotion offices.

The initial foundation for Initiative Musik’s live-music grant and sponsorship programmes was laid during Plan!Pop09. Subsequently, pilot projects were realised for promoting live-music venues in Bavaria, North Rhine-Westphalia, the Stuttgart region and Berlin. To this end, a venue survey was undertaken in the five federal states of Bremen, Hamburg, Lower Saxony, North Rhine-Westphalia and Saxony, the results of which can be found in the “Music Venue Report 10/11”.

The second federal conference focused on promoting live-music venues. Held in the Music Academy in Alteglofsheim, Bavaria, the needs of music venues were identified and solutions discussed for optimising the status quo for them. To this end, the new nationwide club network LiveMusikKommission (LiveKomm) was presented to the expert attendees. LiveKomm was able to quickly establish itself as an important association for the music industry and since 2013 has been an expert partner for Initiative Musik’s club support programmes.

Plan!Pop12 participants also discussed the existing networking models for pop promotion in Bavaria in the “Spotlight Bavaria” programme item. Twenty-two representatives from the federal state ministries, the BKM and Initiative Musik participated in the non-public “Plan!Pop Fireside Chat” to discuss topics and objectives for pop-music promotion in the federal states as well as budget issues.