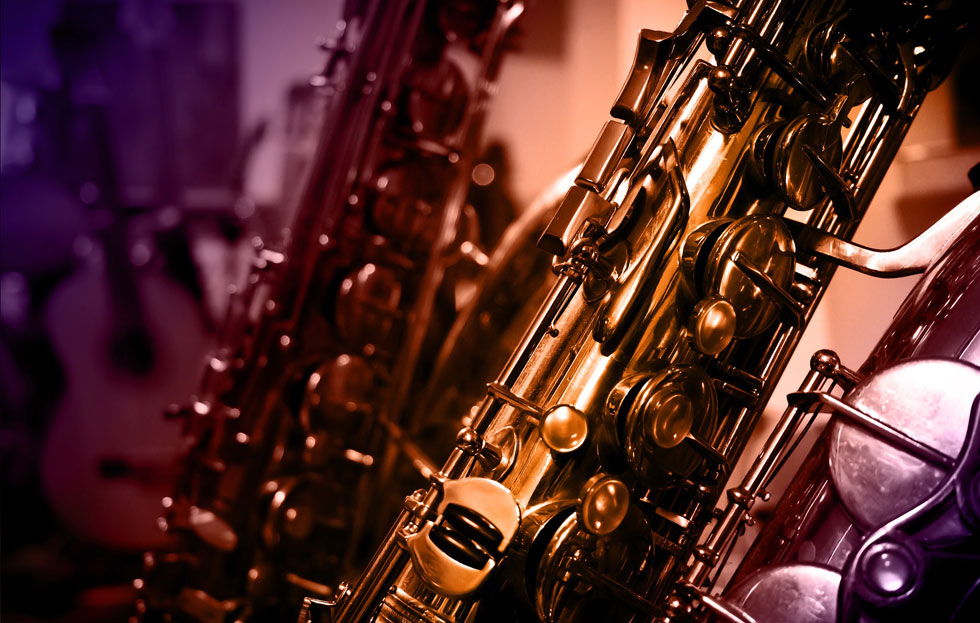 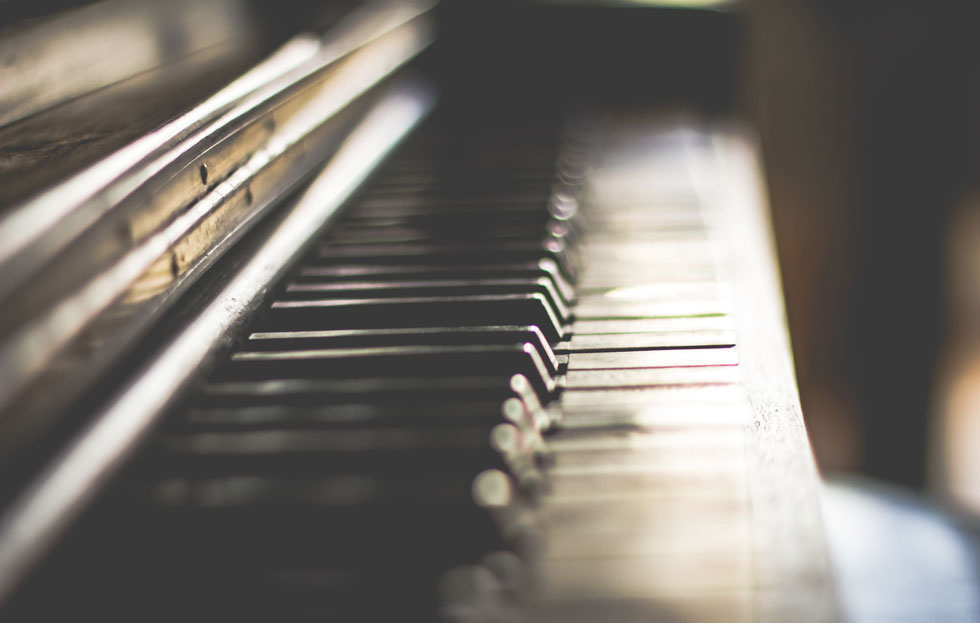 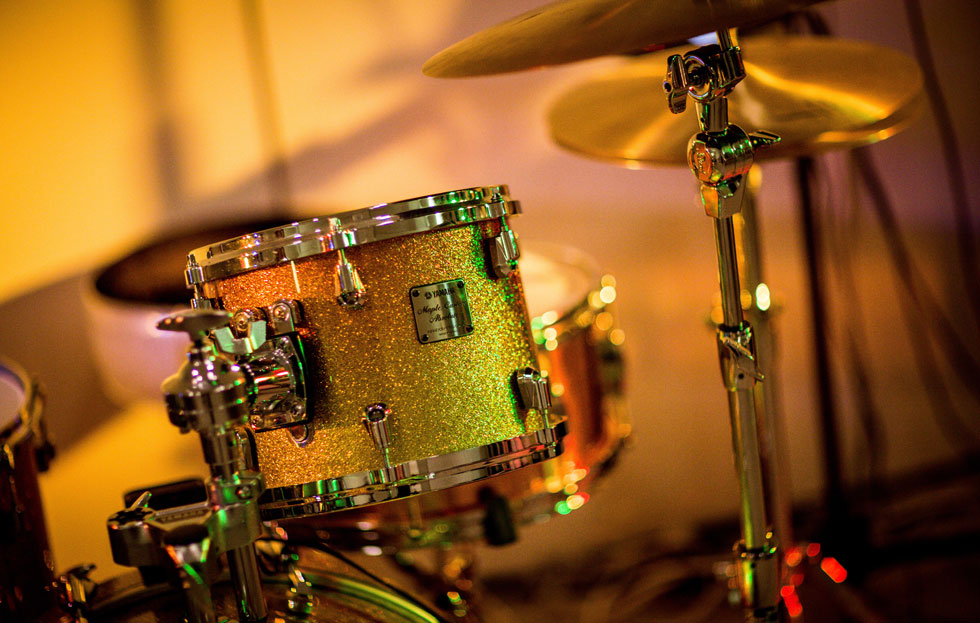 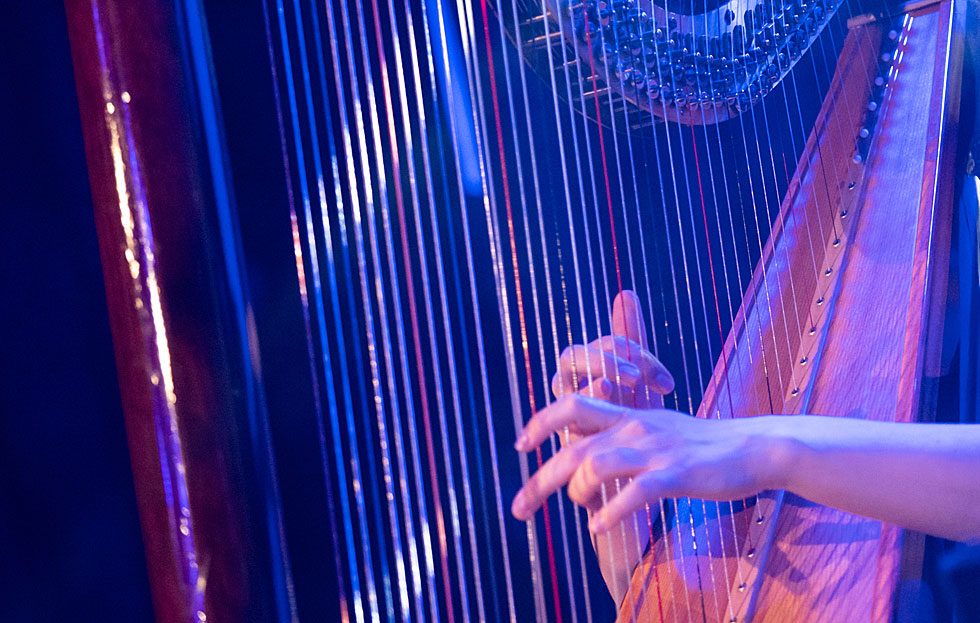 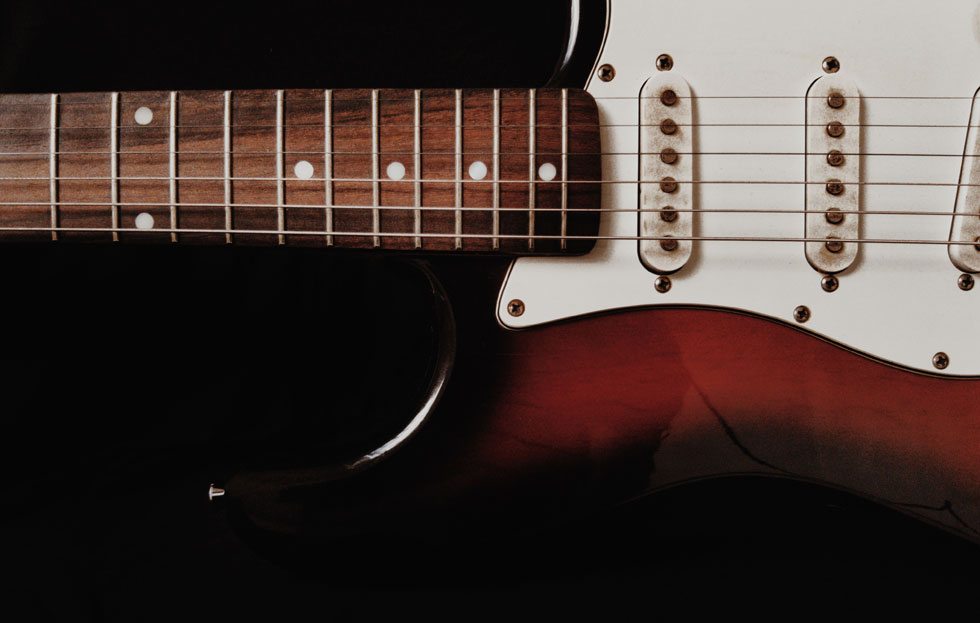 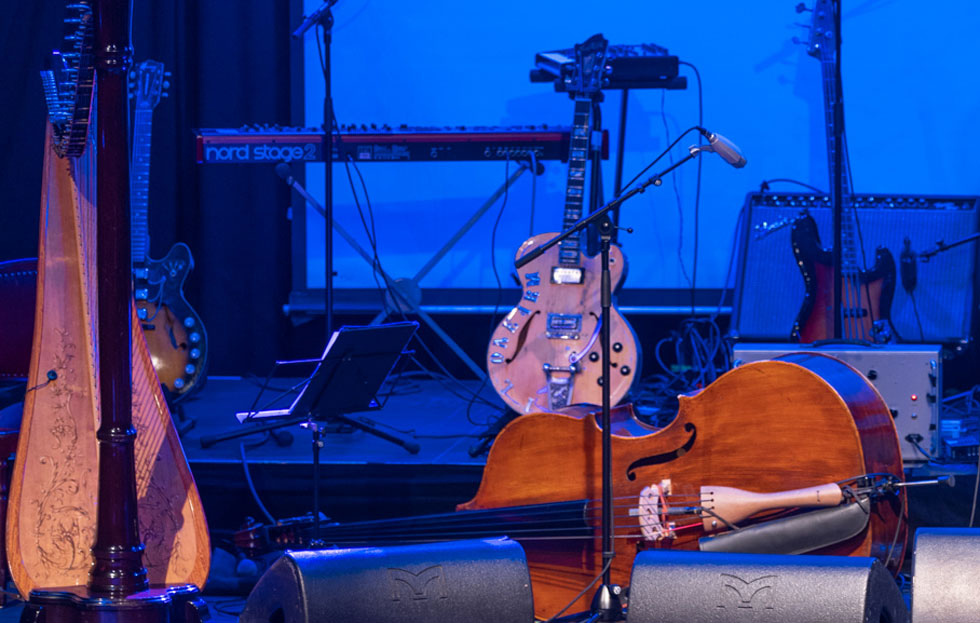 Jazz from Germany is globally respected and more than ever at the cutting edge of our time: its performers live and convey cultural diversity on stage and in teaching, in cultural management as well as in record production. Artists in jazz and improvised music are highly mobile, forming networks and developing new concepts and formats for performance, recording and distribution.

In order to honour this power of innovation in all its facets, Prof. Monika Grütters, the Federal Government Commissioner for Culture and the Media (BKM), has initiated the Deutscher Jazzpreis. The prize will be awarded for the first time in June 2021 and is intended to establish itself as an annually recurring event.

Drawing attention to the German jazz scene at home and abroad

Deutscher Jazzpreis is intended to highlight and support the diversity and creative power of the German jazz scene.

As the German government’s central funding agency for German jazz culture, Initiative Musik has been commissioned to realize the first Deutscher Jazzpreis. The award concept was developed with a specially appointed advisory board consisting of leading representatives of the jazz scene.

The relevance and necessity of a meaningful recognition of the German jazz landscape is reflected in the 31 prize categories. The prize winners will be awarded a trophy and associated prize money.

With this announcement, the application period was opened. It ran from December 7th 2020 until January 10th 2021. For further information on the award categories, the nomination and selection process, please refer to the information guide. 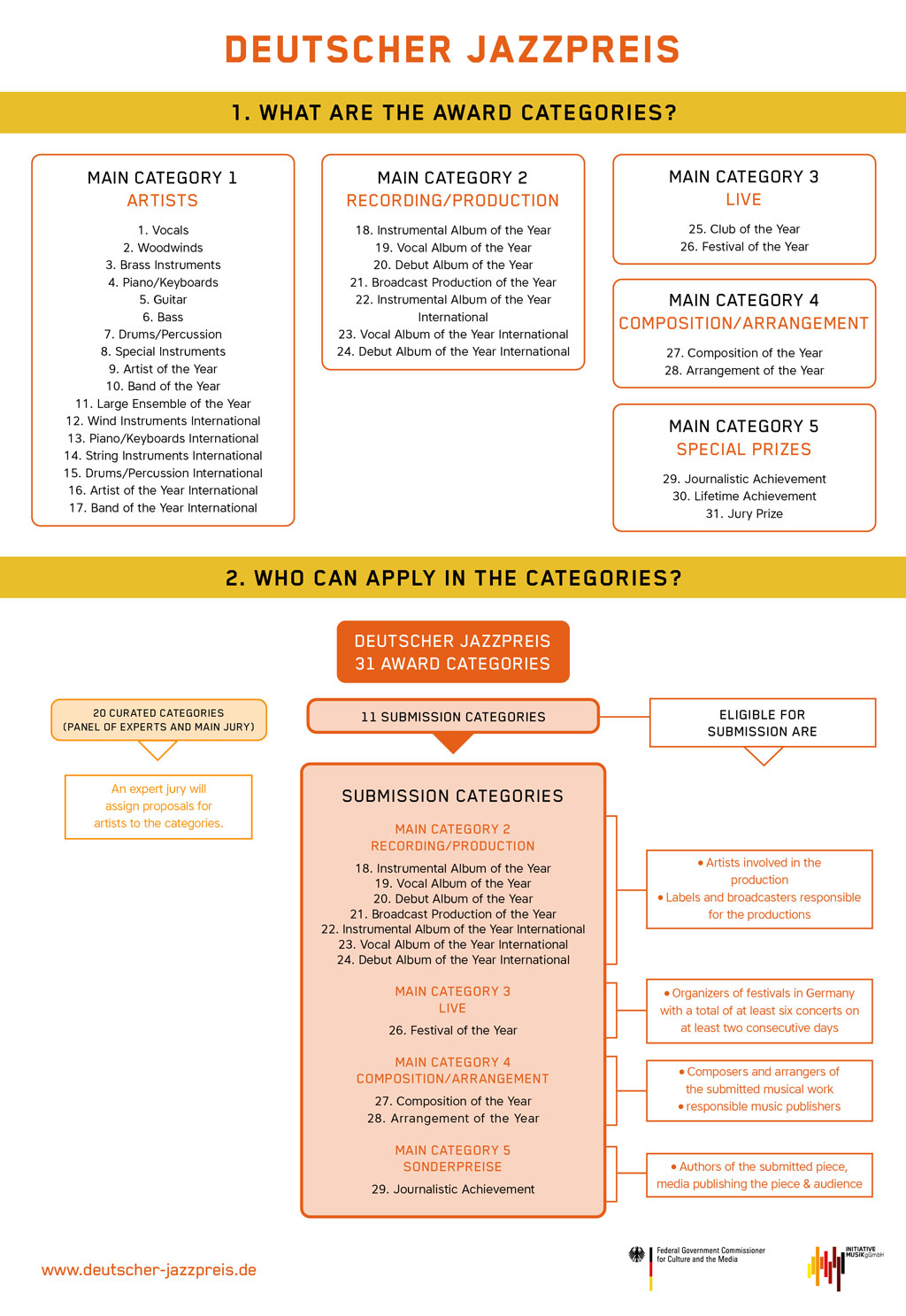 Warning: Invalid argument supplied for foreach() in /kunden/208443_70794/rp-hosting/7822/8822/initiative-musik.de/wp-content/themes/inimu/template-parts/content/content-export-subpage.php on line 186 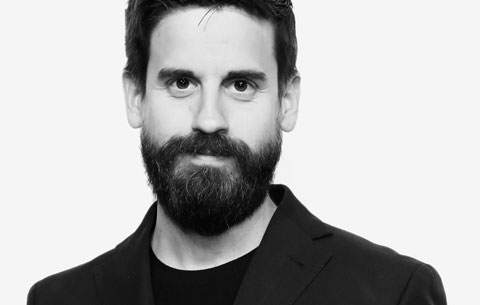 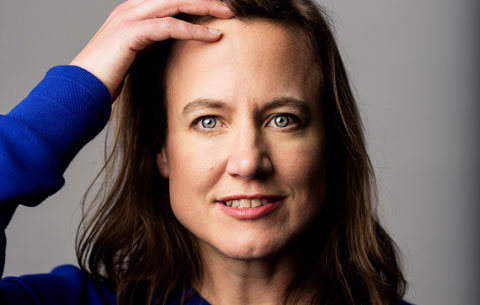 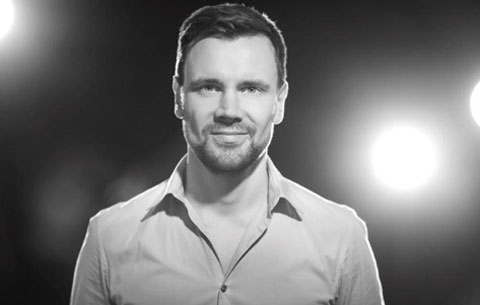 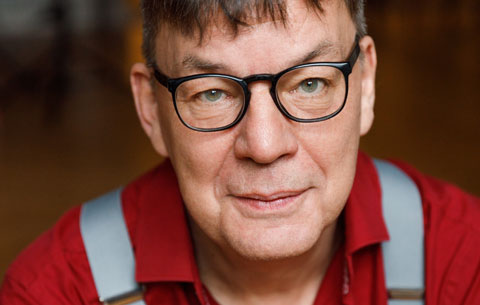 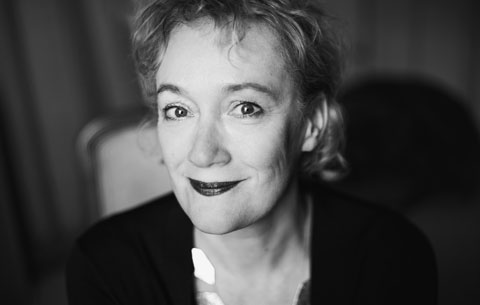 Musician, Professor for piano at Berlin University of the Arts (UdK), Member of BK Jazz, former member Deutsche Jazzunion's board 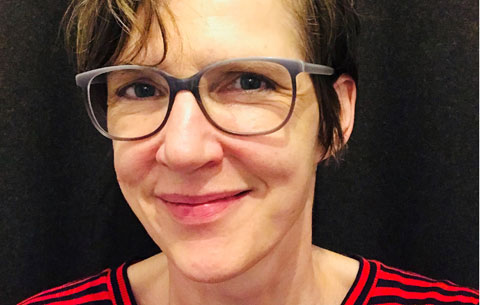 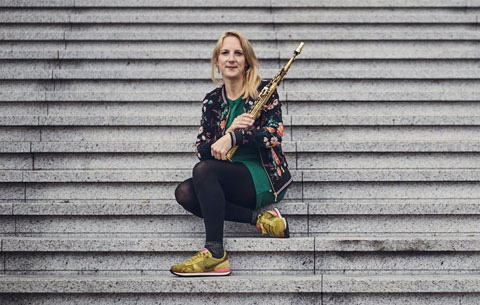 musician, member of Deutsche Jazzunion's board 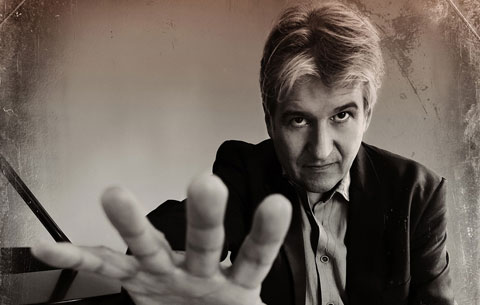 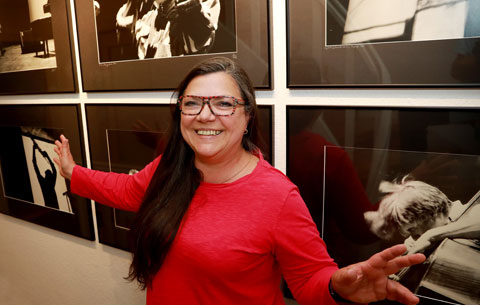 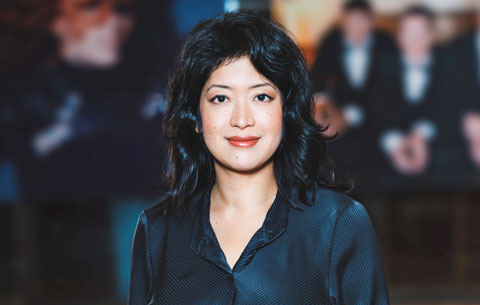 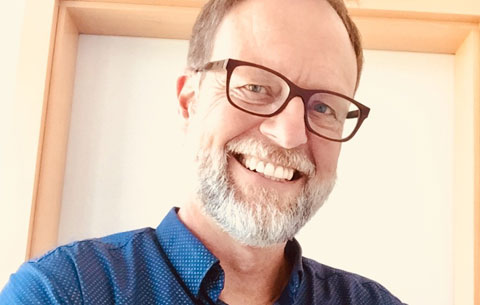