The German pop music scene is to receive a new prize to honor the diversity and quality of the various genres of popular music. The Academy for the new prize is currently being founded. The academy’s composition is intended to reflect the pop music genres in all their diversity, from the experimental niche to the mainstream. The founding members represent the musical creative process in all its facets – a prize by musicians for musicians.

Beyond the prize, the academy aims to accompany and shape the development of the German music scene as an open forum. The idea for the new prize was developed in cooperation with numerous creatives and musicians as well as the Initiative Musik. 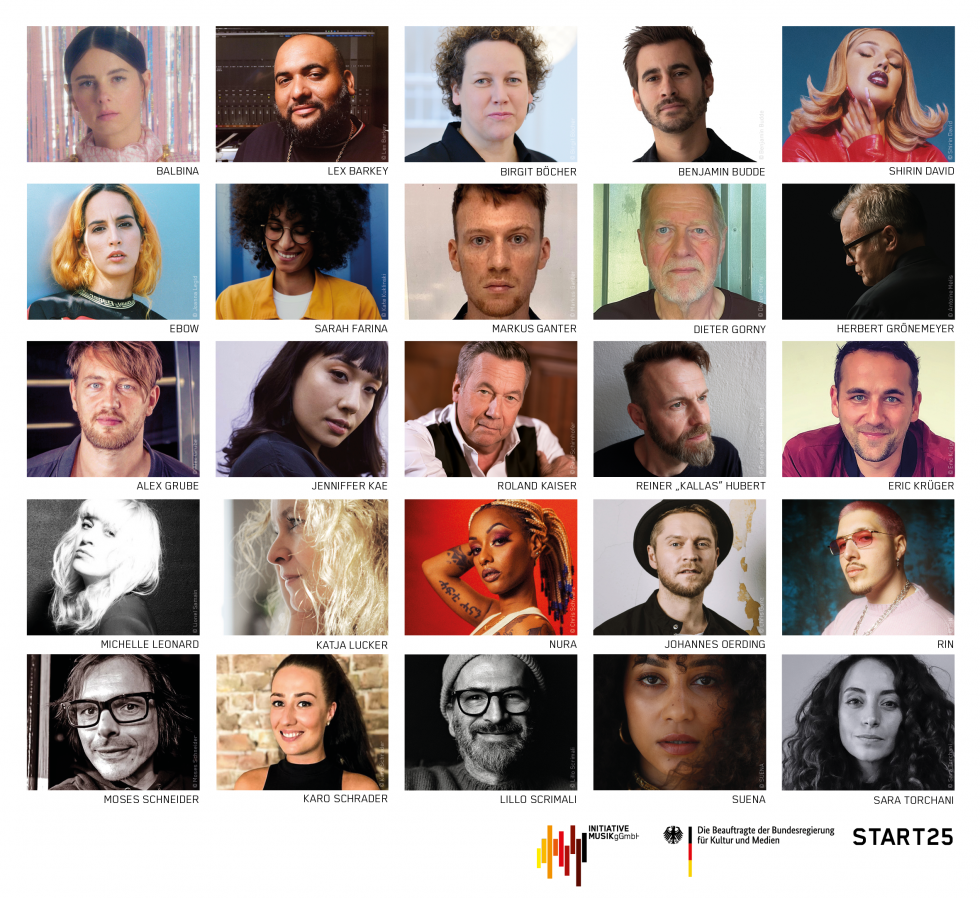