Our Supervisory Board consists of nine members. They are appointed by our partners (GVL and German Music Council) and the Federal Government Commissioner for Culture and the Media (BKM).

Prof. Dieter Gorny
Member of the Executive Board of the German Music Council
Chairman of the Supervisory Board of Initiative Musik

“Initiative Musik is the federal institution responsible for promoting rock, pop and jazz music in Germany. Along with supporting dialogue-oriented and motivational support, Initiative Musik also tirelessly highlights the direct connections between culture, creativity and the cultural economy in its work. Thanks to the support it receives from political cultural funds and the music industry, it has managed in a relatively short timeframe to successfully establish itself as the Federal Government’s central funding platform for rock, pop and jazz music.” 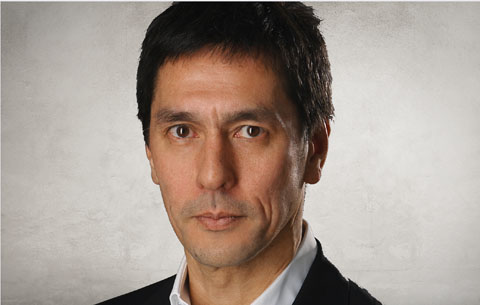 “Initiative Musik has been specifically set up as an interdepartmental initiative since the cultural and creative economy doesn’t have a perfect one-to-one fit into the structures of the ministries of the Federal Government. In designing our funding programmes, we were guided by several core ideas of traditional economic development. We especially want to support entrepreneurs from the music industry who are willing to invest their own money in young artists. Yet we’re very intentional about not becoming a talent jury at Initiative Musik. Our job is to improve the financial situation for stakeholders in the music industry who are focussing on innovation and these are often the independent labels.” 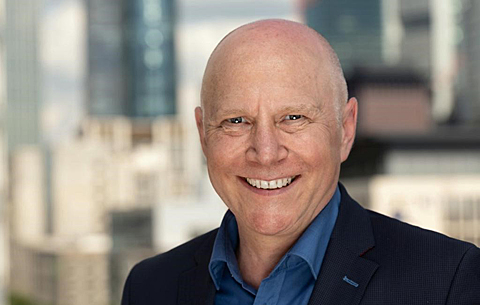 Mike Heisel
Chairman of the Board of the German Music Producers’ Association Managing Director of CMC – Consulting, Management, Communication

“Music produced in Germany in all its diversity is a spirited and modern cultural asset with the various artists and genres. With Initiative Musik, the German Bundestag has been supporting and promoting pop music with enormous success for ten years.” 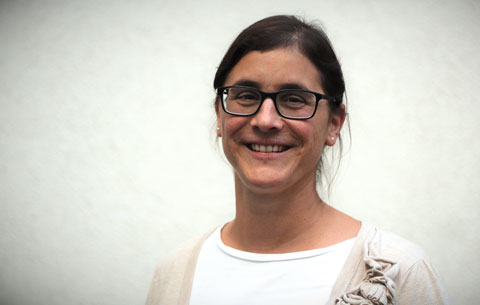 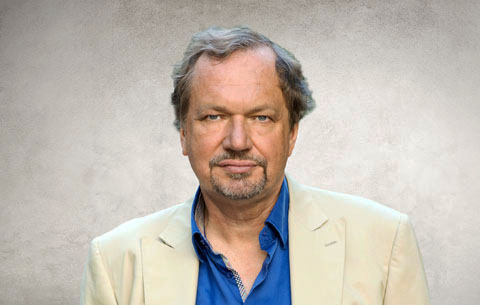 “Initiative Musik is something I’ve dreamed about for many years. It is an institution made possible by the Federal Government and co-financed by the taxpayers that makes it possible for artists to get started in the business, for instance by supporting recording and tours. This is becoming more difficult to finance from one’s own resources year for year since the overall conditions have gotten worse. If we want to change this, then we must help in precisely these areas so that young artists have more breathing room during this difficult phase. This type of support for newcomers also exists in many other economic sectors. And there are many good reasons for this because once they’ve gotten their footing, there’s a return on investment for the state over the medium term.” 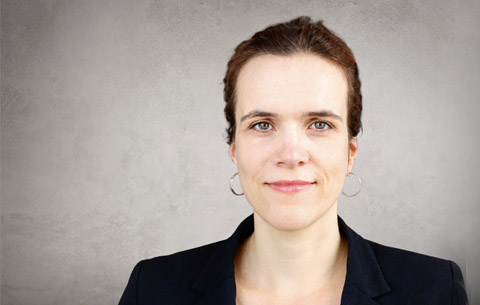 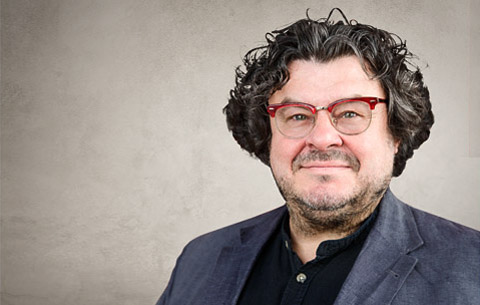 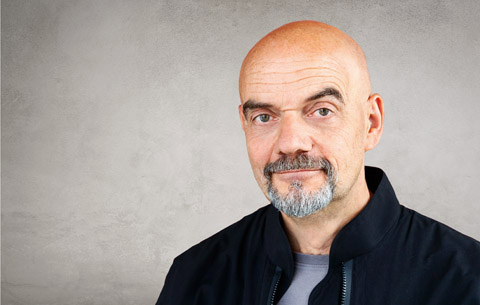 Dr. Ralf Weigand
Composer and producer, member of the Supervisory Board of the German Music Authors’ Society (GEMA), Managing Director of PLAN 1 MEDIA

“In addition to creativity and inventive drive, a living cultural landscape also needs the fertile soil of economic and material foundations. This is where Initiative Musik can achieve great things in the areas of pop, rock, jazz and crossover that were long neglected in this country. They do this namely by being an important catalyst with its variety of funding approaches and by supporting artistic activities. Since its founding, it has become a trailblazing institution for promoting both regional and national musical culture and is now an integral part of the professional music scene in our country. Since this is particularly about newly created musical works, GEMA considers it an honour to be both personally and financially involved.” 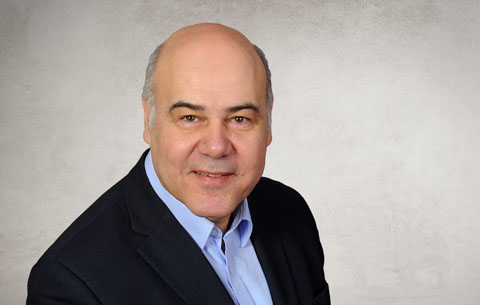 “With its diverse offerings, the cultural and creative industries not only decisively enrich our cultural and social life, they are also driving forces of the economy and innovation in Germany.
The music industry, with its artistic talents, innovative offerings and business models, is highly representative of this. In the process of recovering from the Corona pandemic, it is now important to further strengthen this great creative and economic potential and to develop a long-term perspective for all players in the music industry with solid incomes and jobs – as well as the international dissemination of popular music from Germany. Here, the Federal Government’s Cultural and Creative Industries Initiative and the Intiative Musik can collectively continue to make an important contribution to supporting the export activities of up-and-coming artists and young music companies in the future.”