Without the support of sponsors and partners, our work for rock, pop and jazz music would not be possible. They facilitate our funding programs, original projects and our main office.

The Federal Government Commissioner for Culture and the Media (BKM)

It is a duty of the state to protect the freedom of artistic expression and to create the conditions required for cultural life to flourish. Germany’s Federal Government supports cultural institutions and projects that are of national importance and the Federal Government Commissioner for Culture and the Media (BKM), Minister of State Monika Grütters, is responsible for promoting culture for the government. The BKM has been promoting institutions and projects within the framework of cultural federalism since 1999 and has been the main sponsor of Initiative Musik since 2007. The BKM has also assumed a portion of the costs for Initiative Musik’s administrative offices, which are co-financed by the GVL and GEMA.

Since 2011, Initiative Musik has been regularly putting together musically-themed tours for the Federal Republic of Germany’s Visitors Programme with the financial support of the Federal Foreign Office. International music journalists and other experts are invited to Germany to experience a wide variety of pop-cultural events on these tours. These programmes convey an authentic, up-to-date and differentiated picture of Germany and thereby contribute to improving the image of the German music industry abroad. 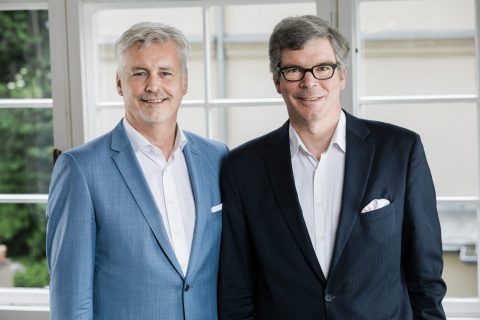 German Society for the Administration of Neighbouring Rights (GVL)

Dr Tilo Gerlach & Guido Evers, Managing Directors: “As a sponsor, the GVL is pleased to look back onto Initiative Musik’s valuable sociocultural achievements over the past ten years. During this period Initiative Musik has been successfully promoting artists in Germany across genres – from pop to jazz – using their keen intuition and accomplishing it in a field beyond the traditional high culture. In combination with the nationwide promotion of infrastructure for music venues and supporting musicians’ international activities, Initiative Musik also makes an important contribution at the local level and beyond Germany’s borders, helping open up lively spaces for developing a diversity of creative work.”

GVL currently represents the interest of over 150,000 performing artists and 12,000 record producers and has been doing so since 1959. GVL’s philosophy is that performing artists and those who create the financial foundation for performances must receive money for the exploitation of their work. GVL is one of the largest collective management organisations for neighbouring rights in Europe. GVL has been an Initiative Musik partner since 2008 and has been helping finance Initiative Musik’s administrative offices from the very start. 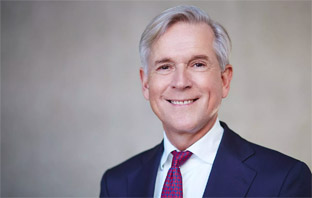 Dr Harald Heker, CEO: “Max Giesinger, Tim Bendzko, Prinz Pi, Von Wegen Lisbeth, MIA – all of them have been supported by Initiative Musik in the past and with its help have taken the big stages by storm. Seed money and music venues are the basic prerequisites for up-and-coming artists so they can make a living from their creativity. Initiative Musik promotes both artists and venues throughout Germany with its numerous programmes. Its dedication and commitment have helped many artists in the music industry achieve breakthroughs, thereby making the German music landscape more vibrant and diverse.”

Composers and lyricists, the authors of musical works and music publishers are all united under GEMA’s umbrella. GEMA, a collective management organisation, manages remuneration claims and entitlements for its members globally wherever their copyright-protected musical works are used. It also campaigns on behalf of its members in the political arena to ensure copyright is appreciated in future. The organisation is also active in numerous funding projects for a diverse musical culture. GEMA has been helping finance the Initiative Musik administrative offices since 2007. 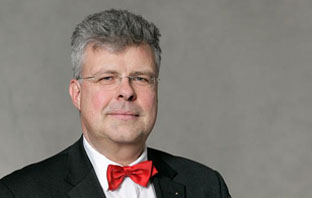 Prof. Christian Höppner, General Secretary: “Pop, rock, jazz and the club landscape are part of our cultural diversity. Protecting and promoting this diversity and networking music from Germany internationally have been a smashing success for Initiative Musik thanks to the support of the German Bundestag, the Federal Government Commissioner for Culture and the Media Monika Grütters, and the involvement and dedication of the music business. Live music is second to none, even in the digital era.”